About the Norwegian Maritime Museum

The Norwegian Maritime Museum (NMM) is a national museum with the responsibility to collect, research, and teach our Norwegian maritime cultural heritage. The museum has a wide range of interesting indoor and outdoor exhibits placed in a unique maritime environment.

The Norwegian Maritime Museum was founded in 1914 under the name Norsk Sjøfartsmuseum. The museum changed its name to NMM in 2010 and has since 2015 been a part of the Norsk Folkemuseum foundation which includes the Bogstad Manor, the Bygdøy Royal Manor, Eidsvoll 1814, the Ibsen Museum, and the Norwegian Museum of Cultural History.

Today, the NMM is both a cultural history museum as well as an archaeological administrative museum with important responsibilities for cultural heritage, above and underwater, in ten counties. The museum is actively involved in historic vessel preservation, and it is possible to book trips with some of our museum vessels, including the schooner Svanen, built in 1916, and the renaissance boat Vaaghals, a reconstruction of an archaeological find from Bjørvika in Oslo.

The museum is located alongside the Fram Museum and the Kon-Tiki Museum at Bygdøynes on the Bygdøy peninsula in Oslo. 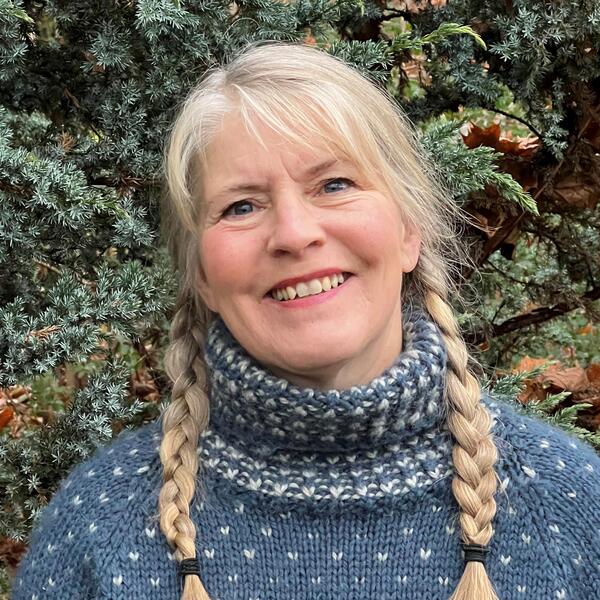 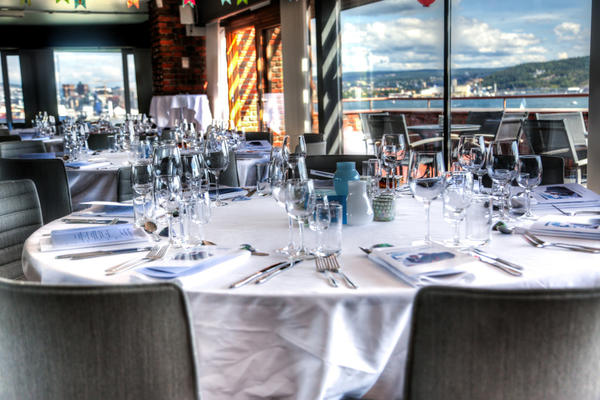 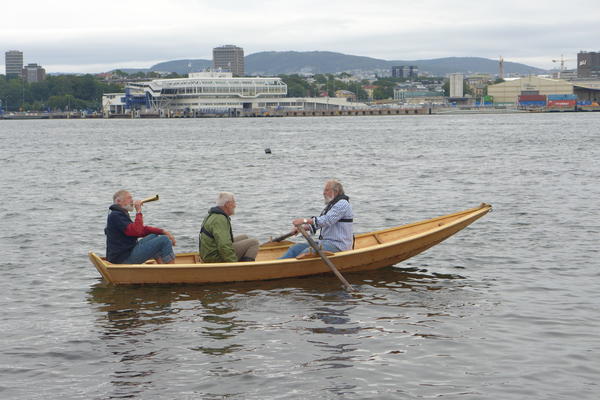 Friends of the Museum

Friends of the Museum