In cooperation with Mandal diving club the Norwegian Maritime Museum retrieved the cannon, which is now undergoing conservation at the museum. At first glance the cannon appeared to be made of bronze. Further examination revealed that the cannon was made of a metal composite. This type of cannon was used by the Dutch East India and Dutch West India Company around 1630. Similar cannons have been found in the Indian Ocean but never in Norway.

Due to the risk of looting it was decided, with the agreement of Agder Fylkeskommune, to move the cannon to the Norwegian Maritime Museum.

Upon arrival at the museum the cannon was scanned, photographed and measured before starting the conservation process. It is just under 120 cm long and weighs 90 kg. The bore diameter is between 75 and 76 mm. A "V" and an "o" are inscribed on the upper side of the cannon's rear end. In addition to this there is something resembling a cross inscribed in the same area, though this is partially covered by concretion. The cannon is covered by marine growth and concretion in some places, making some details difficult to discern at this stage. Hopefully, further treatment in the conservation lab will make some of these easier to see.

A 3D model of the cannon can be found at the bottom of this page.

The route to the Caribbean or Indonesia did not generally lie along the coast of southern Norway. However, the 17th Century conflicts between the Netherlands and England meant Dutch seafarers chose routes around the coast of Scotland instead of risking confrontation in the English Channel. Perhaps a ship was blown off course and sunk on the skerries off Mandal?

A written source reveals that a Dutch ship named the Black Raven sank in the same area in 1653. Unfortunately the source does not give any additional information relating to the size or planned destination of the ship, but the dating and provenance does match the cannon. Perhaps there is undiscovered wreckage nearby that will cast further light on the cannon in years to come.

North of Perth in Western Australia the wreck of the Batavia was found in the 1960’s. On board were found cannons (BAT 3641/BAT3642) that had identical features to the cannon found in southern Norway.  The cannon from Mandal is half the size but the method of construction and the relative placement of the cannon parts is the same. For more information on the Batavia, see The Western Australian Museum:

20213 Composite cannon by NorwegianMaritimeMuseum on Sketchfab 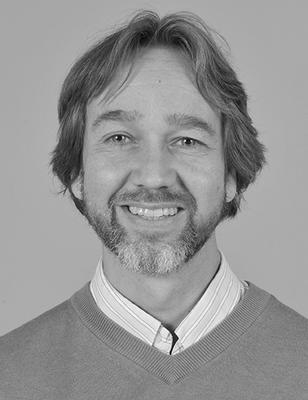