During Charles XII of Sweden's military campaign in Norway the Swedish army decided to establish a supply depot in Moss. Opposing Danish-Norwegian troops arrived in Moss from both land and sea, beating the Swedish and looting their materiel. The Danish-Norwegian boats were filled with loot, and some loot was even carried over land to Fredrikstad by the hundreds of Swedish prisoners of war taken during the battle. Civilian vessels also had to be requisitioned to carry the remainder of the loot.

However, the boats never made it out of Moss before the Swedish returned with additional troops. The remaining military equipment and ammunition, including several crates containing musket balls, cannon shot, hand grenades and gunpowder, was thrown in the sea. The recently discovered musket balls are most likely from this incident. Everything was thrown overboard to prevent the Swedish troops retaking their supplies, as the main force of the Danish-Norwegian army had already left for Fredrikstad.

As a direct consequence of the defeat in Moss, supply lines to Swedish troops in the Norwegian capital Christiania were broken, and Charles XII had to withdraw. 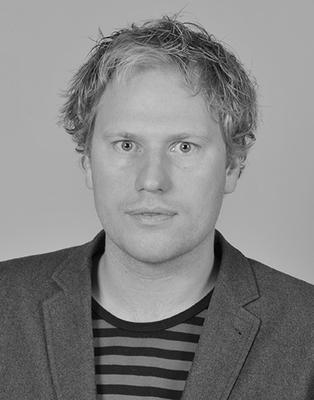